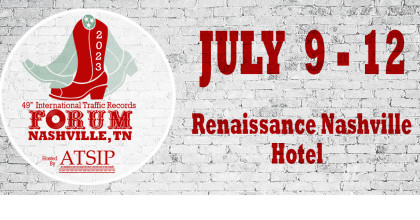 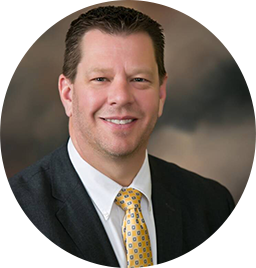 Cliff brings an extensive scientific and regulatory background to his leadership role at NHTSA. Most recently, he served as the deputy executive officer at the California Air Resources Board, an organization he first joined in 2008 as an air pollution specialist. Since then, he held a variety of positions at CARB, eventually overseeing its climate program. From 2014 to 2016, Cliff joined the California Department of Transportation as the assistant director for sustainability. He returned to CARB in 2016 when then-Governor Jerry Brown of California appointed him senior advisor to CARB’s board chair.

Cliff’s most recent work as deputy executive officer at CARB included program oversight of regulations for passenger vehicle emissions, medium- and heavy-duty engine emissions, implementation of vehicle and engine emissions and on-board diagnostics certification, transportation land-use planning and analysis, and incentive and investment programs for reducing emissions. He worked with environmental and equity advocates, senior industry officials, association representatives, and other stakeholders on program development.
Cliff played an active role at the University of California, Davis for nearly two decades. In 2001, he joined the school’s Applied Sciences department as a research professor, later becoming affiliated with the school’s Air Quality Research Center. Through the years, he has supported independent air quality and climate research programs while balancing his time at CARB, including being an approved program coordinator at the Lawrence Berkeley National Laboratory’s Advanced Light Source. Cliff received a bachelor’s degree and doctorate in chemistry from the University of California, San Diego. He then completed a postdoc on atmospheric sciences at the University of California, Davis’ Department of Land, Air and Water Resources.